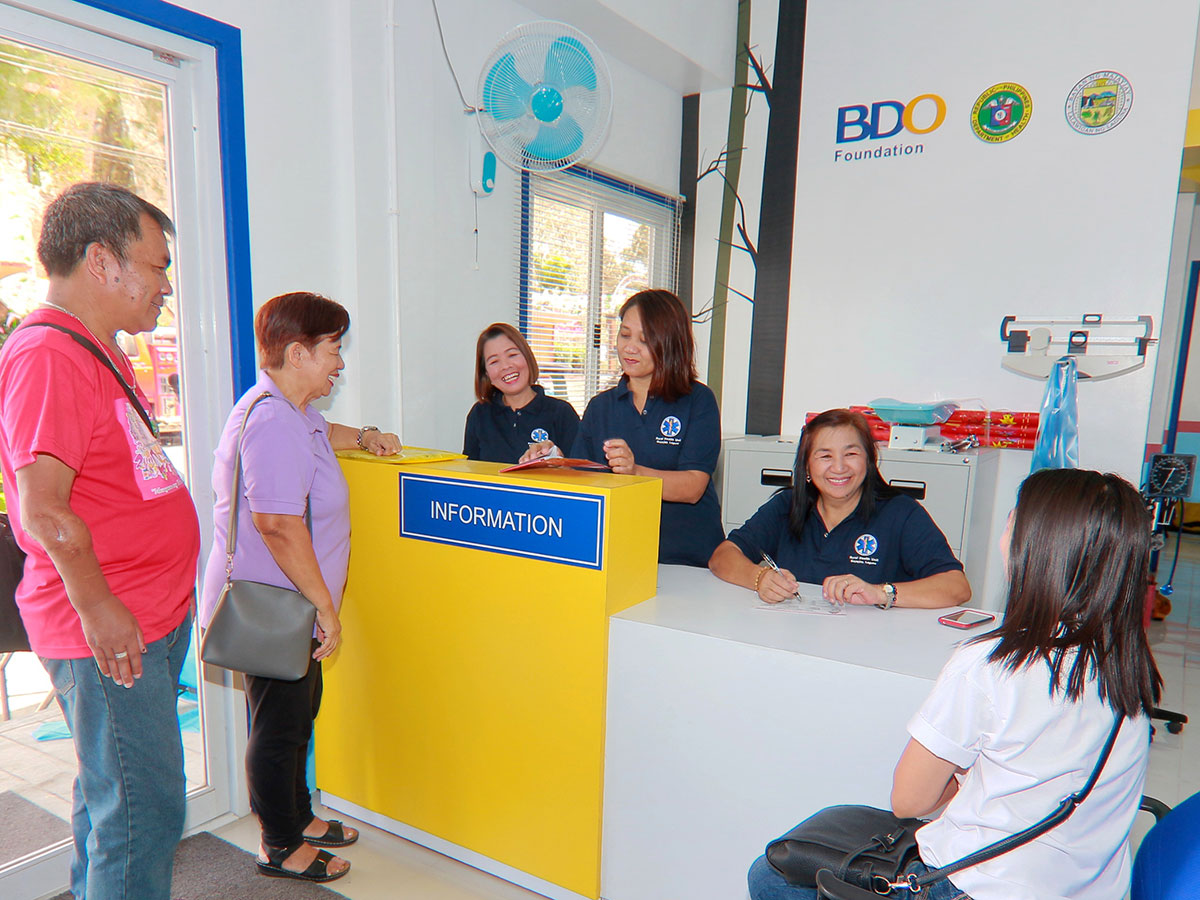 Photo Caption: The improvement of the rural health unit in Majayjay, Laguna is in line with BDO Foundation’s advocacy to promote the health and well-being of people of all ages.

For five long years, the medical workers of Majayjay, a municipality in the province of Laguna, served their constituents in makeshift consultation and treatment rooms. It was difficult to deliver healthcare services as the facilities were not meant for this purpose.

That was until BDO Foundation came into the picture. The corporate social responsibility arm of BDO Unibank, in partnership with the local government unit, recently rehabilitated Rural Health Unit Majayjay. With the project completed, the town’s health officer, nurses and midwives can now attend to patients more efficiently in rooms designed specifically for medical care.