The Bankers Association of the Philippines (BAP) has been granted a license by the Securities and Exchange Commission (SEC) to be the Benchmark Administrator of the Philippine Government Securities (GS) Benchmarks, represented by the PHP BVAL Reference Rates. The SEC’s approval was granted under SEC Memorandum Circular No. 11 Series of 2018, which prescribes the adoption of the International Organization of Securities Commissions (IOSCO) Principles for Interest Rate benchmark design.

The license was initially granted on October 26, 2018, and the SEC approved an extension of the BAP’s provisional license to be the GS Benchmark Administrator until December 31, 2021.

As Benchmark Administrator, the BAP has appointed Bloomberg Finance Singapore L.P (Bloomberg) as its calculation agent for the PHP BVAL Reference Rates, based on the BVAL Evaluated Pricing Service. The BAP also appointed the Philippine Dealing and Exchange Corp. (PDEx) as its designated publication agent responsible for the daily publication of the PHP BVAL Reference Rates for the benefit of the investing public.

The administration of the PHP BVAL Reference Rates is performed by the following BAP personnel: 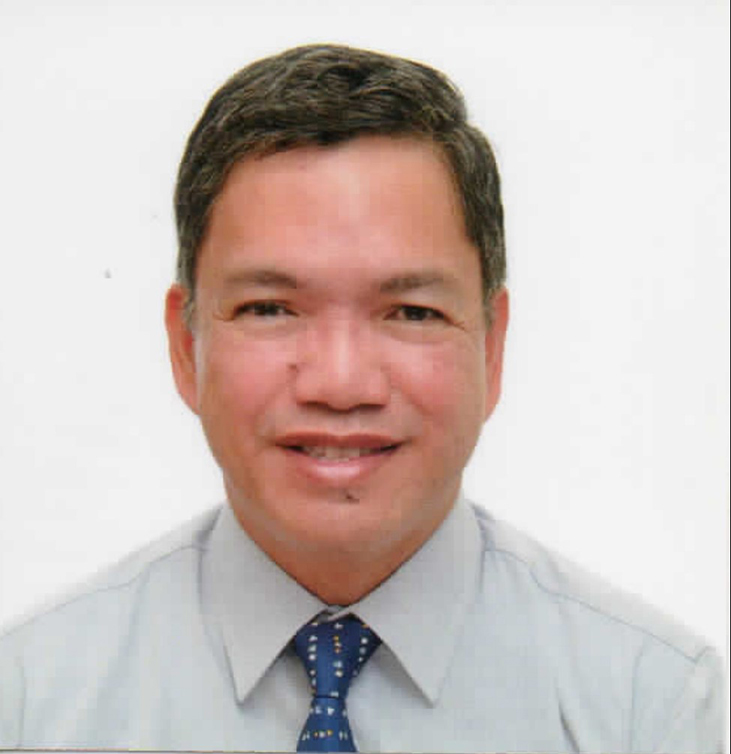 He previously worked at the Royal Bank of Scotland (RBS) Singapore regional office (August 2012 – December 2015) as the Regional Head of Cash and Payments Operations for Asia. He also served as the Chief Operating Officer of RBS Thailand (August 2013 – August 2014) in a concurrent capacity. 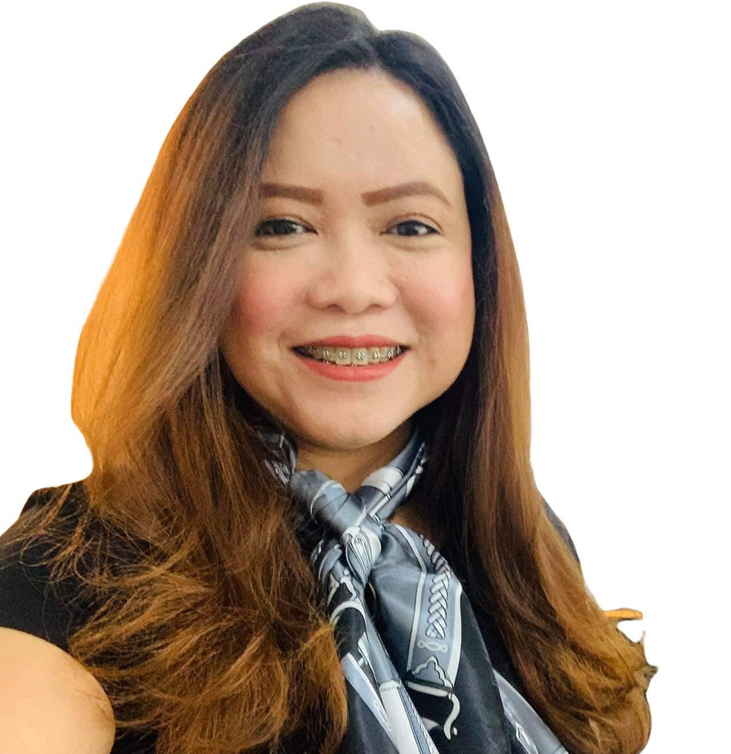 Pinky Padronia is a Senior Associate Director at the Bankers Association of the Philippines. She joined the organization in 1999.

As a member of the BAP’s senior management, she serves as a subject matter expert on areas involving financial markets, risk management, and banking and securities regulations and public affairs.

Prior to joining the BAP, she was a lecturer at the De La Salle University from 2003 to 2004 and a researcher at the Philippine Institute for Development Studies from 1997 to 1999.

She earned her Bachelor’s Degree in Agricultural Economics from the University of the Philippines – Los Baños and completed academic requirements for her Master’s Degree in Financial Engineering from the De La Salle University. She obtained her license as a Certified Treasury Professional from the Ateneo-BAP Institute of Banking in 2004.

The BAP Open Market Committee, through its Benchmark Committee, provides independent oversight of the PHP BVAL Reference Rates and the performance of Bloomberg LP and PDEx, which are the BAP’s third-party providers. A description of the BAP OMC and the Benchmark Committee can be found here.

The BAP OMC meets monthly and as part of its agenda, it undertakes a review of the PHP BVAL Reference Rates to ensure that the benchmark calculation methodology continues to provide rates that are reflective of market conditions. All issues related to the performance of its third-party providers are also discussed during the monthly OMC meetings.